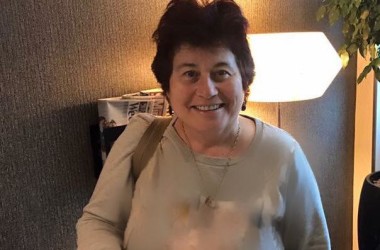 In a huge case of mistaken dehydration, a school in Twickeham has sent 1,500 straws to their local MP, Zac Goldsmith. The pupils reported that they were particularly concerned about their local representative, as they had noticed his skin looked particularly dry, his eyes were rather sunken and he appeared very faint. All of these are tell tale signs of severe dehydration.

…Or so some sources say!

Others have reported that this was done to illustrate the immense amount of plastic waste produced by schools unintentionally. The students also included in the package blueprints for milk cartons that did not require straws and a letter addressed to Prime Minister Theresa May.

May had agreed with the children, stating “plastic and rubbish in our oceans is a major issue, not just for us, but for the whole world”.

She then went on to outline the governments plans for tackling the plastic problem.

The students at Russell School clearly have dedication to maintaining an environmentally positive output and their activism is something to be taken note of to any other individuals who wish to effect change!